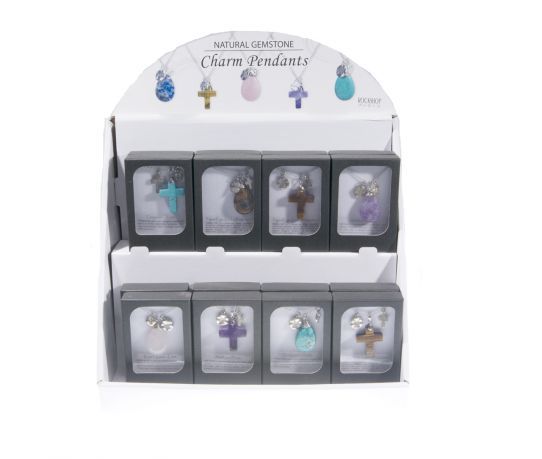 Since 2014 sold many .... so do not worry about this collection! All individually wrapped in nice gift box
Log in
Availability: In stock
SKU
480
Add to Compare
Charming - gemstone pendants NOW WITH 30% DISCOUNT is available to buy in increments of 1
Details

Edelshungiet packed in Organza bag with certificate.
Log in