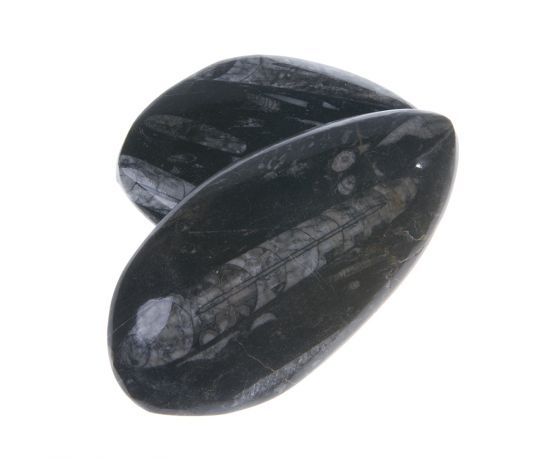 Fossil fish pintail (10 million years) polished on top. Our best selling fossil, every year we import there 8-10000 pieces.
Log in
Availability: In stock
SKU
769
Add to Compare
Trilobite medium (6-8 cm) from the Atlas Mountains in Morocco Erfoud is available to buy in increments of 1
Details