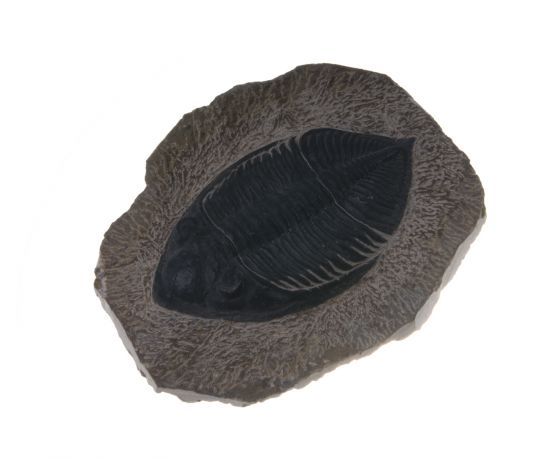 Morocco Great finely detailed although it should be noted that all the fine particles also are colored with very thin brushes. This is often done with fossils, but we think it's correct to report it there.
Log in
Availability: In stock
SKU
773
Add to Compare
Trilobite fossil dissected 12-20 cm / Atlas Mountains is available to buy in increments of 1
Details