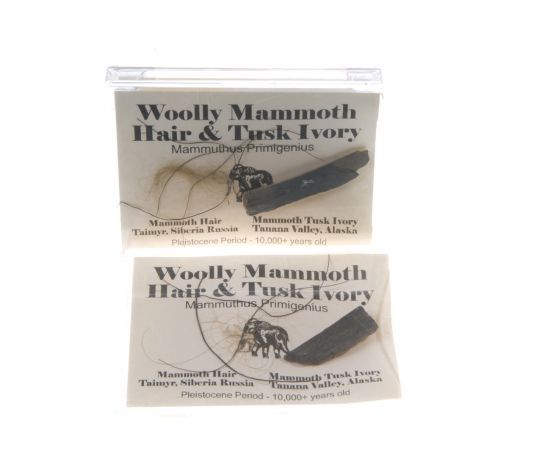 Shark teeth collection found in Belgium and the Netherlands