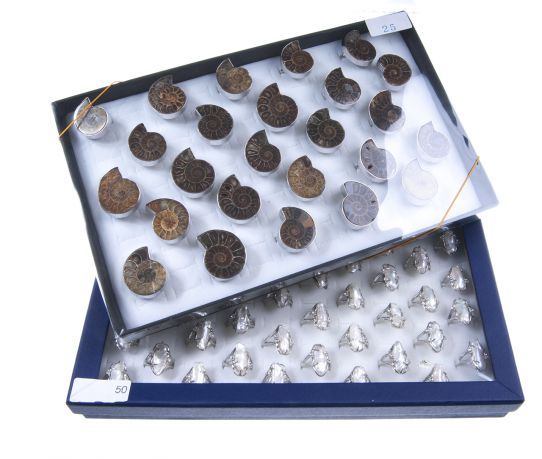 Big and beautiful freshwater pearls put into adjustable rings.
Log in
Availability: In stock
SKU
1434
Add to Compare
Pearl Rings with lovely large freshwater pearls. is available to buy in increments of 1
Details