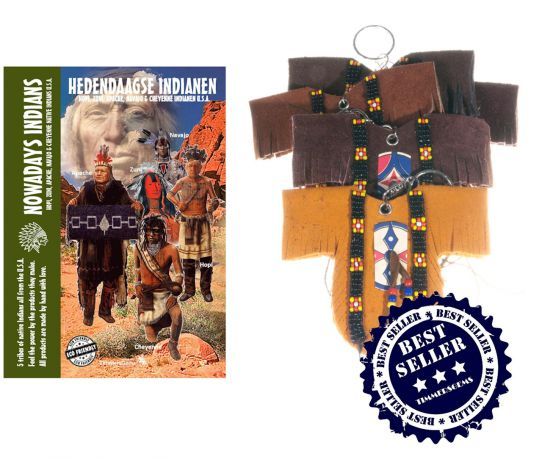 Native neck necklace to wear around the neck. very unique.