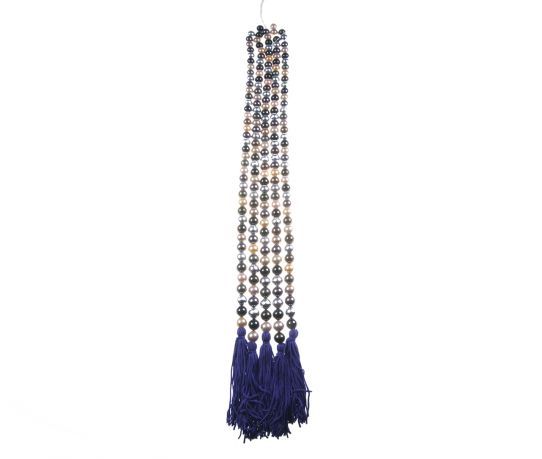 If this would be a 100% genuine pearl necklace it would be priced € 8000, - This is a very good quality which is sold as an imitaietion very well to various jewelers, however, at a fraction of the price. Also available in only 1 colour pearl.
Log in
Availability: In stock
SKU
1402
Add to Compare
Tahiti Harlekino collier (10-12 mm) is available to buy in increments of 1
Details