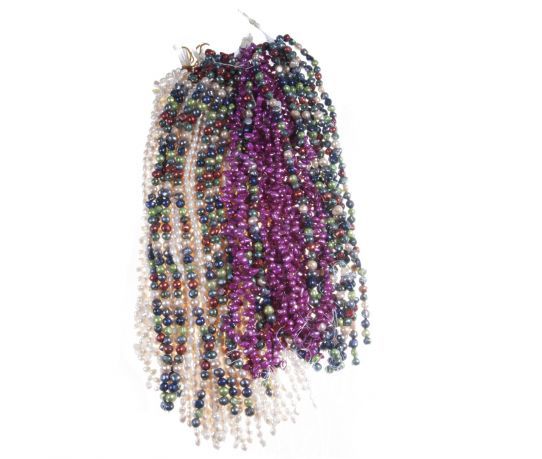 Over 30 thick pearl strands normally € 15, - / € 25, - now at ridiculously low prices.
Log in
Availability: In stock
SKU
930
Add to Compare
Quality pearl necklaces (40cm) WITH 70% DISCOUNT is available to buy in increments of 20
Details