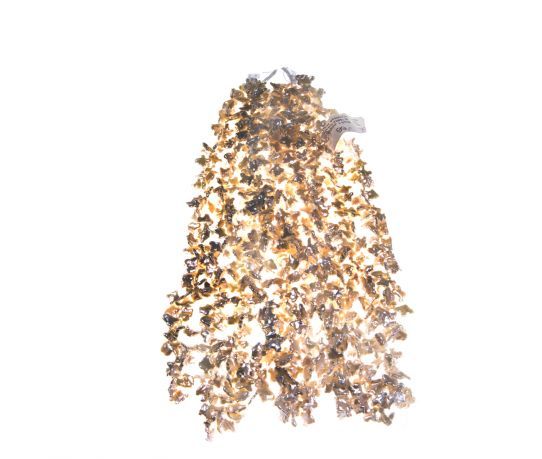 Did you know that TG has more than 170 kinds of pearls from China / Japan / Tahiti and recently three new species from Australia!
Log in
Availability: In stock
SKU
508
Add to Compare
Cross also called "cross - pearl" called (40cm) is available to buy in increments of 1
Details