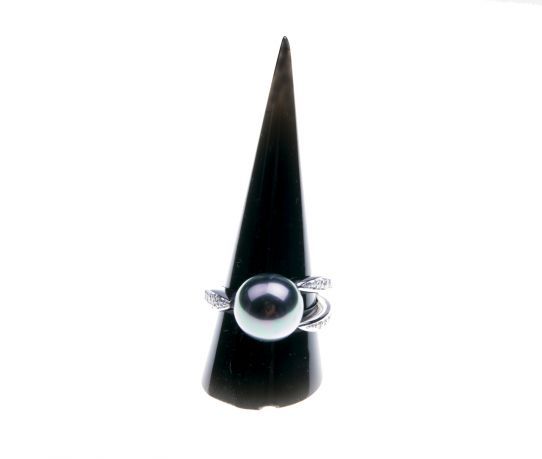 Top jewel Beautiful luster on the pearl, amazing beautiful finish!
Log in
Availability: In stock
SKU
286
Add to Compare
925/000 silver-rhodium-plated ring with black Tahitian pearl and Zircon is available to buy in increments of 1
Details