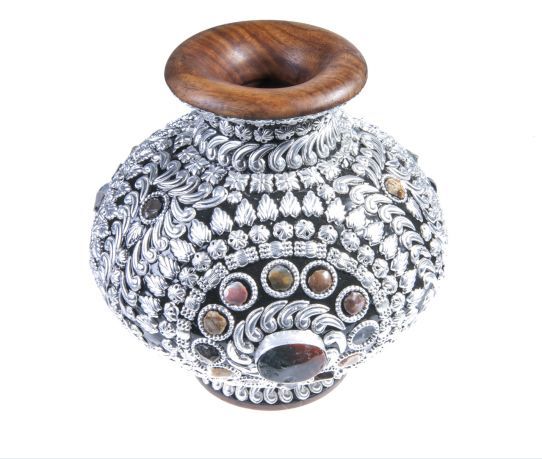 Wooden vase with silver and gems.

This vase, and several boxes with the same batter and gemstones are made by one family in Moradabad / India.
Log in
Availability: In stock
SKU
942
Add to Compare
Wooden vase with silver and gems. is available to buy in increments of 1
Details 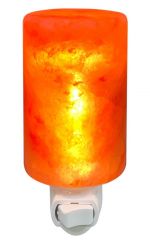