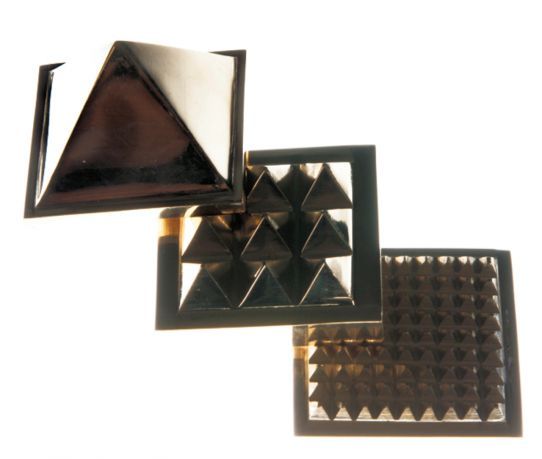 Pyramid which is used for so-called. "Pyramid energy". Would a glass of milk or an apple, stay OK when the pyramid is well placed ? Unique vision in science!
Log in
Availability: In stock
SKU
707
Add to Compare
Heavy copper pyramid with 3 layers pyramids! is available to buy in increments of 3
Details