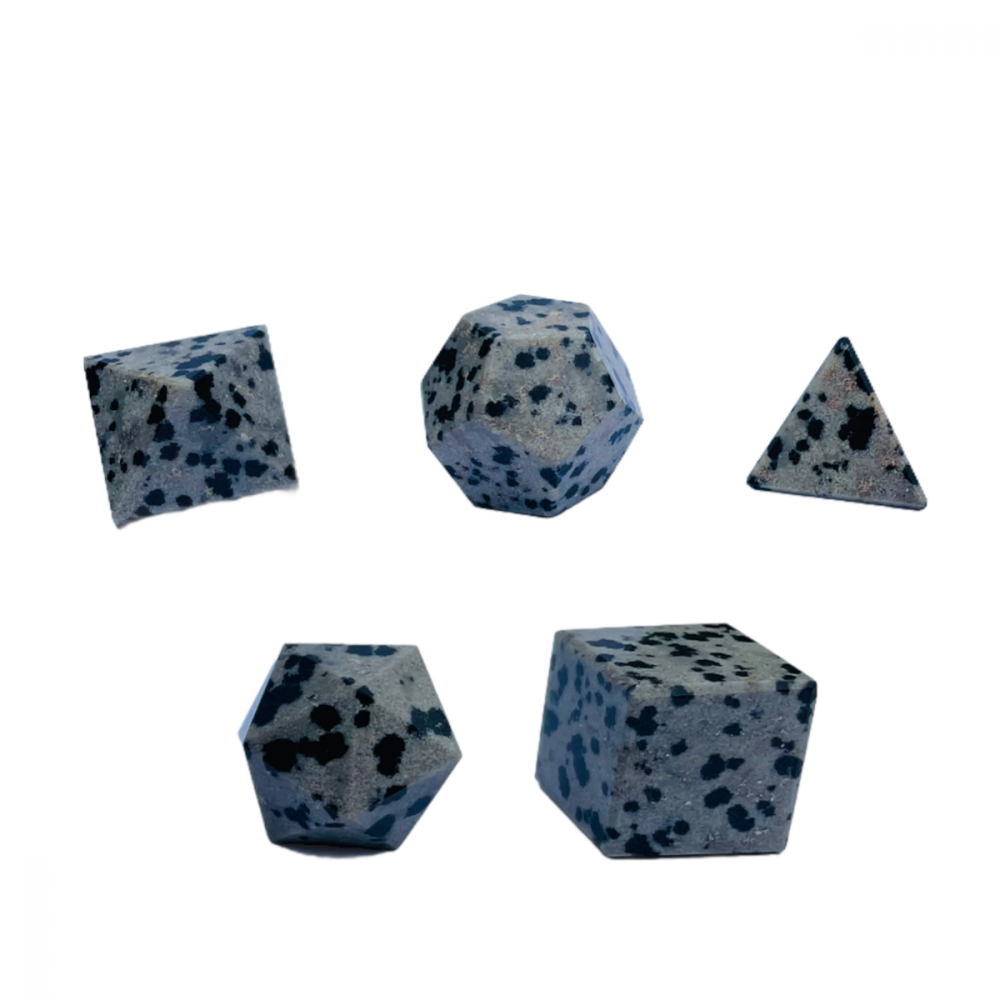 In addition to the classic wooden geometry set from Brazil, which has been in our range for over 40 years, we came across this beautiful set. Slightly less attractively packaged, but top-cut material.
Log in
Availability: In stock
SKU
11184
Add to Compare
Details
Jasper is an opaque and finely crystalline variety of quartz. The chemical composition is identical to that of agate, flint and chert. The colors are variable, from yellow through red and reddish brown to green. Jasper stones are cut and polished to be set in jewelry. The name jasper is taken from Latin and Greek from a Semitic language and means "spotted or speckled stone". The main sites of jasper are India (Dekkan plateau) and Mexico (yellow), Germany (red) and Africa, Australia, Brazil, Egypt, France and the US (other colours). Jasper has been worked as a gemstone since ancient times. For example, they were used to make seal stones, small cut stones and gallantry. Jasper was credited with magical powers. In ancient times it was called the mother of all stones. It is used today in cabochons, table cuts and crafts. Imitations are made of glass. The Egyptians and Greeks already used jasper to enhance sexuality and to achieve early pregnancy. Yellow jasper worked as a rainstone for the Indians. A number of medicinal properties are attributed to jasper, such as stress reduction, weight loss, stomach complaints and liver problems. Jasper belongs to the zodiac signs Aries, Virgo, Cancer and Scorpio, according to various literary sources. In the Christian scripture Revelation 4:2-3 it is written: At the same time I was entranced. There was a throne in heaven and someone sat on it. The one sitting there had the appearance of jasper and sardar, and around the throne was a rainbow that looked like emerald.
More Information
Product videos
Downloads

Hand-cut sculptures from Madagascar packed per 20 kilos.
Log in

Hand-cut "Jumbo" stones from Madagascar packed per 10 kilos.
Log in