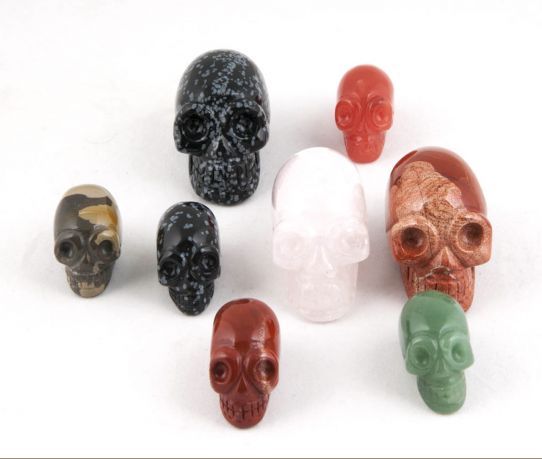 TG let these skulls produce in many stones! Anno 2013, the best-selling skull, which many believe would fit perfectly with the new time.
Log in
Availability: In stock
SKU
51
Add to Compare
Traveller skull also called "passenger or new age skull" is available to buy in increments of 1
Details