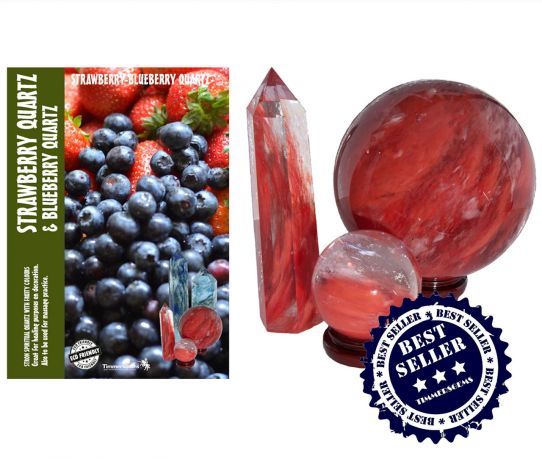 Hand Polished Spheres that are very popular because of their unique color with many mineral and sphere collectors.
Log in
Availability: In stock
SKU
946
Add to Compare
SALE 2021: Strawberry Quartz spheres from China 70-200mm WITH 20% DISCOUNT is available to buy in increments of 10
Details