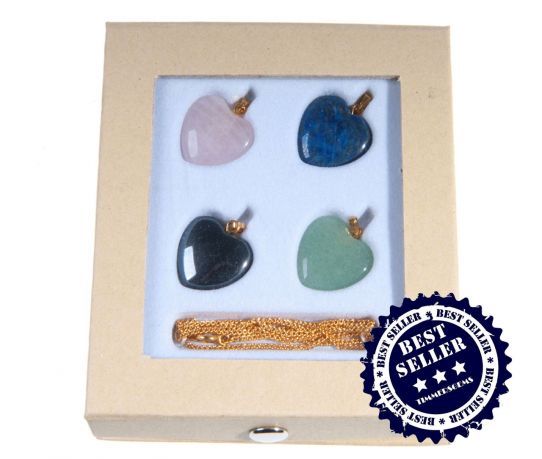 The heart is a very ancient symbol of love used by anyone around the world. Traditionally in many cultures chose the heart as the seat of love and feeling. Why is properly selected for the heart as love symbol is not entirely clear. Perhaps because the heart is automatically related to the (emotional) life, and without the heart (read love) life is impossible. The heart rate is influenced by feelings; so will our hearts beat faster at love. The heart is like to be loved. The heart needs love. It is even claimed that love prolongs life while loneliness has just backfired. Everyone has heard the expression, "He died of a broken heart."