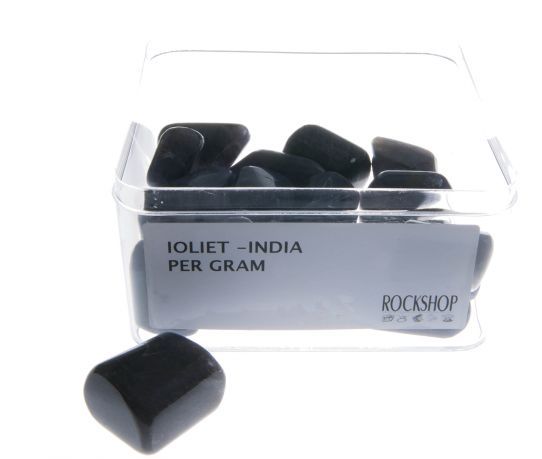 Scepter quartz from the Himalayas in Pakistan.

Is also known as the stone of the Italians. According to the Italians, this blue stone, most warm blue shade for gold jewelry. And admittedly the combination is more than fine.
Log in
Availability: In stock
SKU
1284
Add to Compare
Iolite also called White Sapphire from India is available to buy in increments of 20
Details