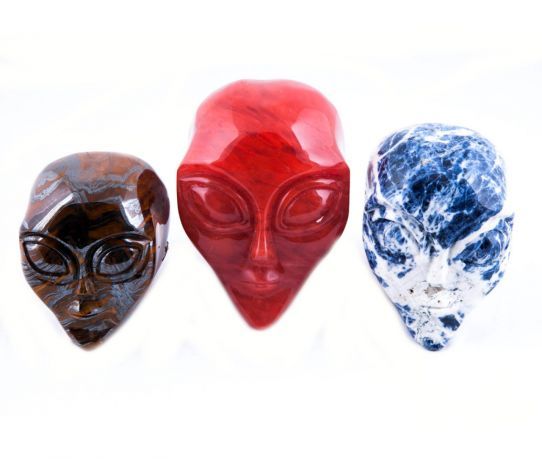 TG makes in it's own factories since 1982 the most great gemstone aliens. This model is exclsuief TG and we sell to over 13 countries worldwide!
Log in
Availability: In stock
SKU
48
Add to Compare
Hand Engraved aliens in stone (approx. 60-70 mm) is available to buy in increments of 5
Details