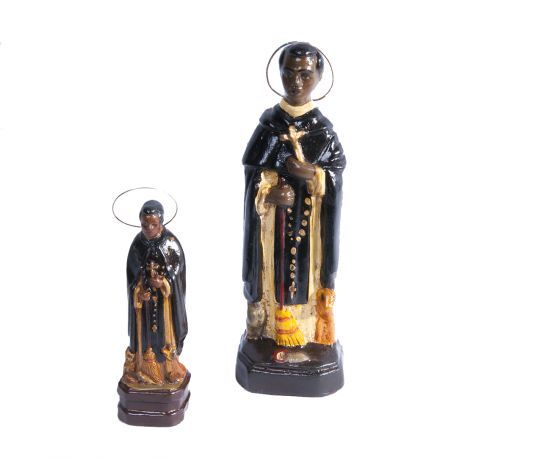 Agate Clocks with a very good clockwork from Brazil

Very popular from Holy Roman Catholic Church. Is depicted with a broom! "He wipes away all worries"
Log in
Availability: In stock
SKU
1094
Add to Compare
Father San Martin in Peru (means) named after St. Maarten is available to buy in increments of 1
Details

The Saint Martin's Feast on November 11, or sometimes the night before, celebrated in some parts of Flanders, Northern France, the Netherlands and some German-speaking areas. It is the name day of St. Martin of Tours and is also called St. Martin, Sinter Merte or Sinte-Mette mentioned. The interpretation given to this celebration varies from region to region. In the Netherlands, the celebration in parts of the country. In Utrecht, where Saint Martin is the patron of a Saint Martin's Standing Committee has been established to promote Utrecht as Sint Maarten City. However, the St. Martin Deliberation let the less positive elements of Saint Martin, like his violent actions towards other cultures and beliefs are disregarded. Not in every region, the tradition seems to be equally alive; in Limburg, Noord-Holland and Groningen was established in 1997, which in these provinces, the Saint Martin's Celebration was still quite topical. In the provinces of Friesland, Drenthe and Noord-Brabant proved to be observed an increase in celebrations. To a lesser extent, Saint Martin is celebrated in South Holland and Zeeland and in parts of Overijssel, Flevoland and Gelderland. The party does not disappear, but on the contrary spreads, is illustrated by the development in Amsterdam. The party was here no longer celebrated for hundreds of years, until in the last decades of the twentieth century in the suburbs emerged under the influence of surrounding municipalities in the more rural areas. At the beginning of the twenty-first century appeared to the wealthy Amsterdam canals the first lanterns. On the other side of the IJ in Amsterdam-Noord was until after the Second World War 'Sinteremaarten be celebrated with a lantern to cut rutabaga, sugar beet or fodder beet, according to the German Rübengeistern; turnip spirits, or the original Irish Jack-o'-lantern, part of the ancient traditions of festivities thanks to Light, Heat, and Crop Harvest. Meanwhile, the Saint Martin's Walk almost everywhere in Amsterdam is a living tradition. The (cor) relation of the party with religion is not strong. In the Netherlands, Saint Martin's Feast is celebrated by children of all denominations. In many songs barely paid attention to the religious background. The songs often have a humorous character and the repertoire each year is supplemented with parodic and satirical lyrics. November 11 is the national day of the Dutch part of the island of St. Maarten which is named after the saint.