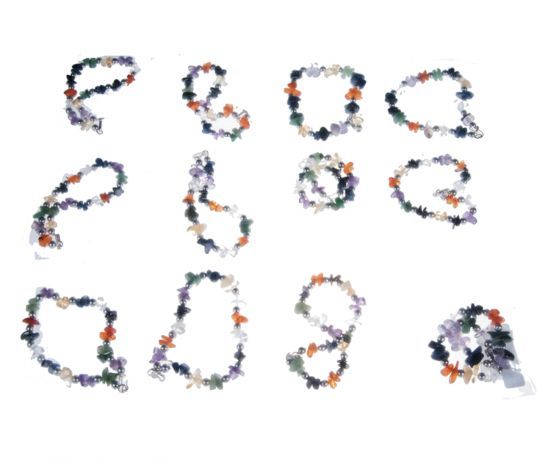 Third chakra Manipura (मणिपूर, Manipura) Manipura means shining jewel or filled with precious stones and is situated at the height of the navel. The Manipura (navel chakra) is seen as the main venue for saving energy. It is associated with the pancreas, stomach, gall bladder, liver, spleen, small intestine, stomach cavity and vegetative nervous system. This chakra controls the digestive system, and has a great influence on the operation of the lower body, the stomach, liver and spleen.Fourth Chakra Anahata (अनाहत, Anahata) Anahata means unharmed or intact and is situated at the height of the heart. The Anahata (heart chakra) connects the lower three chakras of the instincts with the top three chakras of the higher human consciousness. This chakra controls the operation of the heart, the lungs and the breathing. A stable circulation, a strong heart, indicating a healthy heart rhythm and a deep, relaxing breath that the heart chakra is balanced.

Seventh chakra Sahasrara (सहस्रार, sahasrÃ ¢ ra) Sahasrara situated above the hoofd.De Sahasrara (crown chakra) is related to spirituality and enlightenment. The seventh chakra is related to the pursuit of higher states of consciousness. An open seventh chakra causes a feeling of deep peace and harmony, beyond duality. This leads to experiences of total happiness and brings the connection to a reality that is beyond thinking. The energy of this chakra can lead to there that the Mahatma, "the great soul" reached.