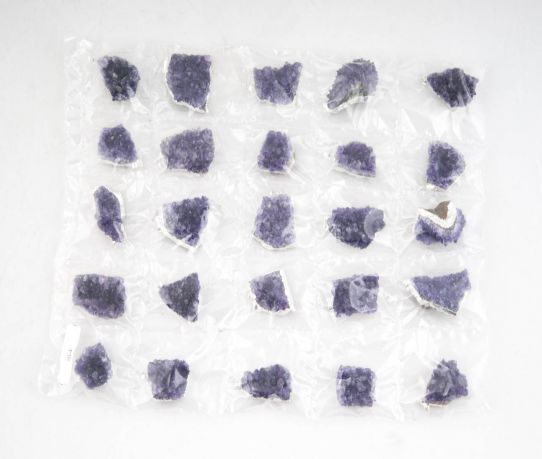 Top colour - intense purple. This product will give labour to 2 Brazilian workers. Every year we sell between 8-10000 pieces
Log in
Availability: In stock
SKU
54
Add to Compare
Amethyst pendant with silver edge (Already 42 years our best-selling Brazilian jewelery) is available to buy in increments of 25
Details